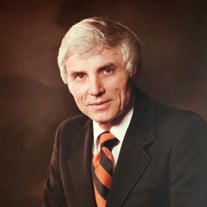 Arlington Paul Kahley (&#8220;Art&#8221;) passed away on Wednesday the 18th of August, 2021, less than one month from his 99th Birthday. The son of Edward and Mary Kahley, Art was the youngest of four siblings and a lifelong resident of York.... View Obituary & Service Information

The family of Arlington Paul "Art" Kahley created this Life Tributes page to make it easy to share your memories.

Arlington Paul Kahley (“Art”) passed away on Wednesday the 18th...

Send flowers to the Kahley family.